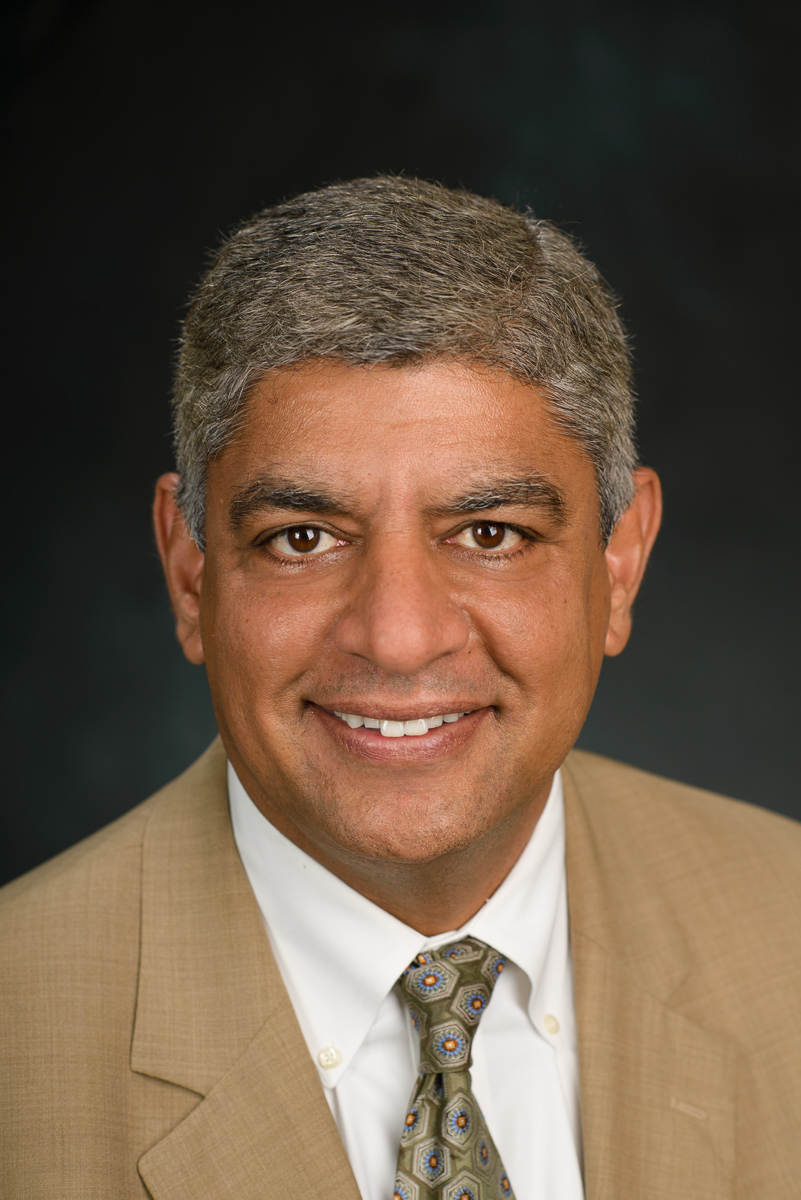 Dinesh Verma received the Ph.D. (1994) and the M.S. (1991) in Industrial and Systems Engineering from Virginia Tech. He served as the Founding Dean of the School of Systems and Enterprises at Stevens Institute of Technology from 2007 through 2016. He currently serves as the Executive Director of the Systems Engineering Research Center (SERC), a US Department of Defense-sponsored University Affiliated Research Center (UARC) focused on systems engineering research. During his fifteen years at Stevens, he has successfully proposed research and academic programs exceeding $150m in value. He has a curtsey appointment as a Visiting Professor in the Department of Biochemistry in the School of Medicine at Georgetown University. Verma served as Scientific Advisor to the Director of the Embedded Systems Institute in Eindhoven, Holland from 2003 through 2008. Prior to this role, he served as Technical Director at Lockheed Martin Undersea Systems, in Manassas, Virginia, in the area of adapted systems and supportability engineering processes, methods and tools for complex system development.

Before joining Lockheed Martin, Verma worked as a Research Scientist at Virginia Tech and managed the University’s Systems Engineering Design Laboratory. While at Virginia Tech and afterward, Verma continues to serve numerous companies in a consulting capacity. He served as an Invited Lecturer from 1995 through 2000 at the University of Exeter, United Kingdom. His professional and research activities emphasize systems engineering and design with a focus on conceptual design evaluation, preliminary design and system architecture, design decision-making, life cycle costing, and supportability engineering. In addition to his publications, Verma has received three patents in the areas of life-cycle costing and fuzzy logic techniques for evaluating design concepts.

Housed in a 1780s building, this upscale hotel is set among the shops of George Street and is an 8-minute walk from both Edinburgh Waverley train station and Edinburgh Castle.

Posh rooms feature flat-screen TVs with cable channels, free Wi-Fi, and laptop safes. Some have views over the Firth of Forth, and suites add living spaces and iPod docks. Room service is available.

A buzzy restaurant and bar serves modern Scottish cuisine in a richly furnished dining room. Other amenities include a casual cafe and 8 conference spaces, the largest of which can host a reception for 400.